This effort aims to frankly and openly address one of the most salient obstacles in our global efforts toward peacemaking: the prejudices that color and sometimes dictate our interactions with one another.

The previous Peacemakers Events showcased pioneering work in a new age of conflict resolution and were developed out of the idea of dissecting the roots of prejudice and bringing together  communities, that have historically experienced conflict from regional dynamics, including migration, through the lens of dignity and the role dignity plays in the breakdown and restoration of relationships. The workshops that were led by Dr. Donna Hicks until 2014, gave an opportunity to 61 young leaders coming from Türkiye and the selected countries to engage in interactive, evidence based, intensive workshop to overcome the dimensions of prejudice currently entrenched in the dynamics between the two countries of focus.

The focus of this year’s Peacemakers will be looking back to what happened in the Balkans in the 1990’s when the Yugoslavia, the country, nation, once beloved by its people, started to crumble. We will invite youth that was personally affected by the conflict to share their experience and help with analyzing the conflict and overcoming it through the Workshop.

This year the Workshop will be led by Dr. Govinda Clayton, professional in the field of International Conflict Analysis, with an award for teaching innovation. He will mentor young leaders coming from former Yugoslav countries, who will engage in an interactive, intensive workshop aiming to overcome the dimensions of prejudice currently entrenched in regional dynamics. The goal is to raise the future leaders who are respectful towards diversity.

Here is the video of conference and workshop highlights. 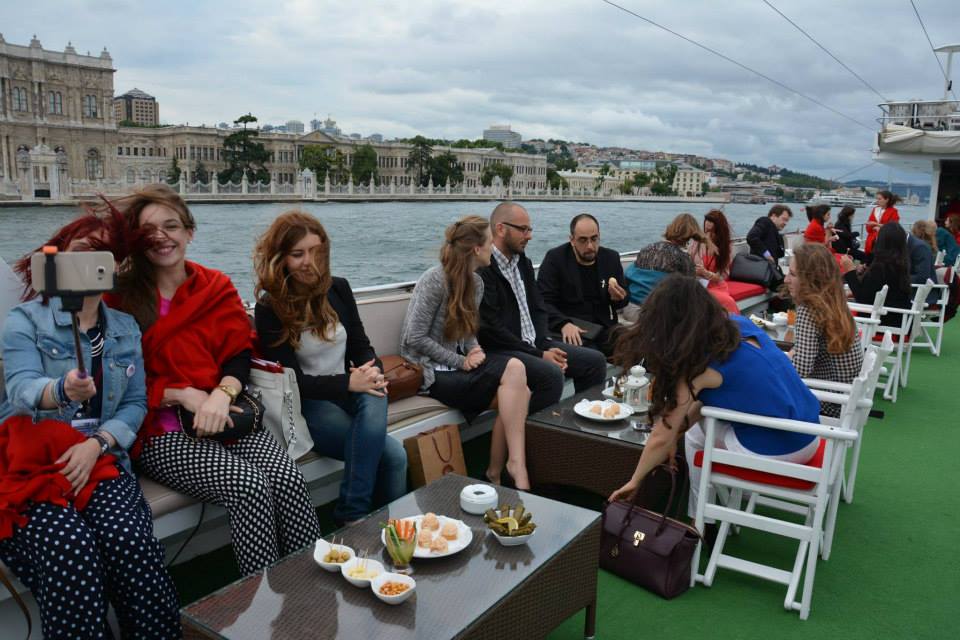 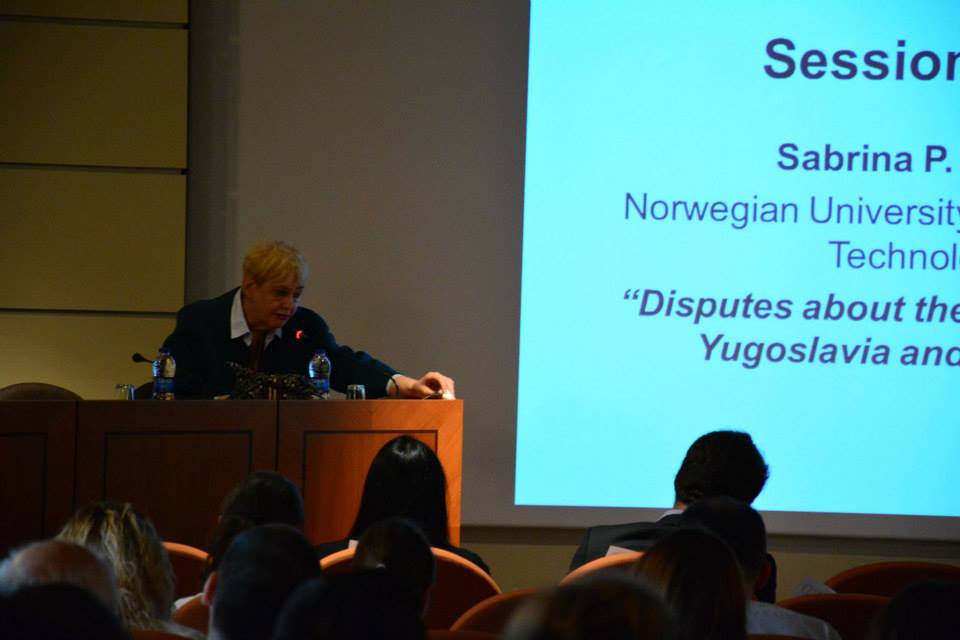 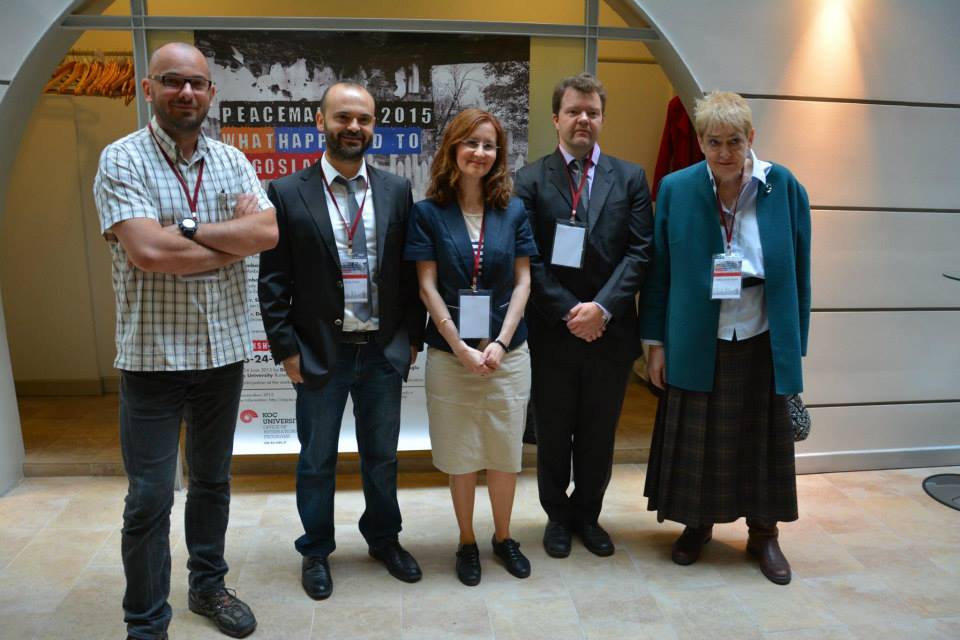 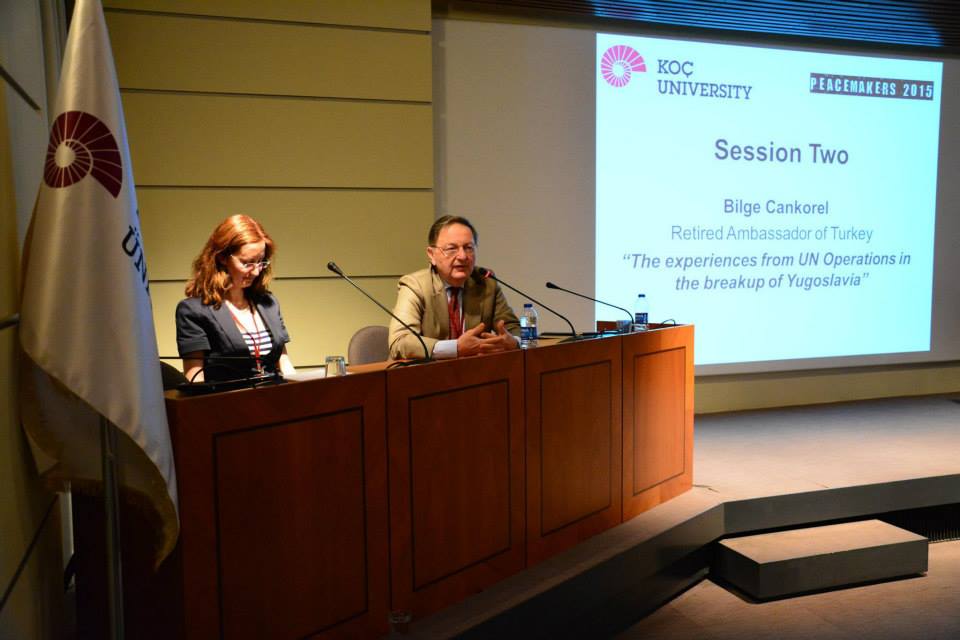 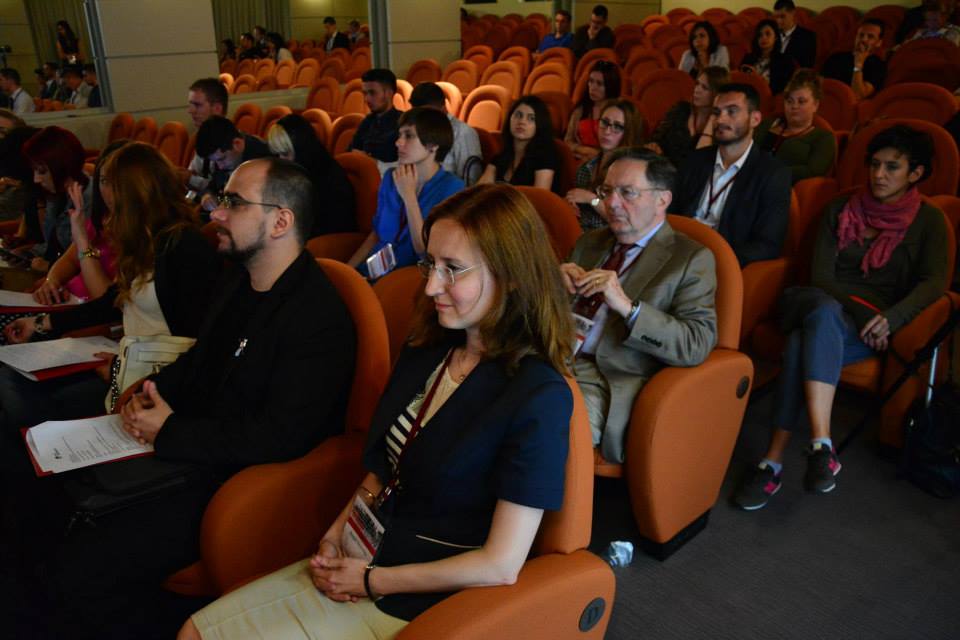 It was such a thought-provoking and eye-opening experience. I had opportunity to interact with counterparts from Türkiye and Armenia. I am glad that I will share the Dignity Model with my community. A profound and deeply felt thank to everyone who made this workshop true.

The workshop was very interesting and discussions were very useful for both sides. I improved the quality of my own life, my knowledge and skills for conflict resolution, and how those use in new programs in future. It was nice understand how the dignity is in our hands, how we can control it. Donna explained what the elements of dignity are, how to recognize dignity violations, how to respond when we are not treated with dignity, how dignity can restore a broken relationship, why leaders must understand the concept of dignity, and more. Donna showed that by choosing dignity as a way of life, we open the way to greater peace within ourselves and to a safer and more humane world for all. Many thanks her for teaching us. I love her.

In everyday life we more or less treat people with dignity but regarding the conflict Armenia and Türkiye have been in for so many years it’s much more difficult for me to try not to violate the dignity of the other side because of the pain and sufferings my ancestors had to endure. Due to the workshop I tried to perceive the other side with understanding and respect but such long rooted conflicts will require time and efforts to be resolved at least on social level. It has never occurred to me that in Armenian-Turkish relations it is first of all dignity that matters and calls for well treatment. I wish people all over the world were able to understand this.

Peacemakers Workshop, in which I have found the possibility of deeply understanding the ‘dignity model’, has also provided me to hear out the different ideas and to empathize with them as well as to make Armenian friends. At the end of this workshop, I am so delighted to take a step towards being a dignity agent and so motivated to share this hopeful model for overcoming prejudice and problems caused by dignity violations.

Peacemakers 2013 was a great opportunity for me to meet Donna Hicks and the friends from Armenia. The program was excellently planned. The dignity model of Prof. Hicks was helpful in the sense it contributed to me, my personality and academic knowledge a lot. The importance of the workshop was that Armenian and Turkish community interacted by sharing their pains and past memories for the sake of peace. Thus, I believe that the dignity model would be efficient in each conflict around the world because the inherent values consisting the humanity are same and cannot be changed according to the racial, ethnic or religious characteristics. As a result, I believe that empathy and dignity would help the groups to understand each other and share moments for a hopeful future. Thanks for welcoming us in this kind of a productive workshop.

Peacemakers Workshop 2013 was a great learning experience. Dignity model reasserts that each of us is empowered to respond to conflicts in alternative and creative ways resisting the violence through respecting and giving credit to the immanent value of ourselves and the others as humans. To me the best manifestation of the efficiency of the model was the respectful and open discussions facilitated by Dr. Donna Hicks. The workshop days at Rumelifeneri campus are going to be filed in my memory as a time of discoveries, learning and big fun.

I think the project was really productive for such a small period of time. Putting dignity model in the context of the conflict resolution helped the two sides to understand each other on a human level, which is the first step for further open and trustful discussions.